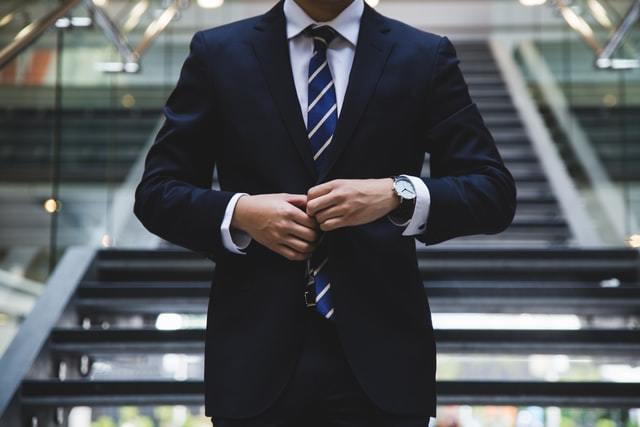 What is an Activist Investor?

An Activist Investor is an individual (or group) that purchases a large number of shares in a public company with the objective of gaining control of the company.

Many Activist investors have their own agendas that may or may not be aligned with the shareholder's best interests.

For example- sometimes activist investors target companies that are mismanaged, have excessive costs, or could be run more profitably. So, the Activist Investor tries to buy shares and obtain seats on the company's board to replace management and effect positive change within it making the company more valuable. In such cases, companies may undergo a period of positive change as the activists ask tough but valid questions.

But quite often, activist investors operate with a much narrower and short-sighted framework wherein they seek quick returns on their investment by entering companies and slashing jobs, cutting R and D budgets and adopting similar measures to make a quick profit.

Popular Activist Investors include Carl Icahn and David Einhorn, who pressured Apple's board to pay out a substantial amount of the companies cash.

Other popular Activist Investors include

The strategies used by Activists to take a controlling interest in a company are relatively diverse ranging from collaborative to contentious and vary in size and scope.

For example, Activists Investors may aim for a fairly small stake (less than 10% of outstanding shares) and may consider that enough for a successful campaign or launch a full takeover bid (a more costly and difficult undertaking).

Typically, Investors have to file a Schedule 13D with the U.S. Securities and Exchange Commission (SEC) when an investment surpasses 5 percent of the company’s voting common stock and maybe an early signal that a company is being targeted by an Activist.